Arta. Monastery of Kato Panagia. B. Papadopoulou (8th EBA) reports on excavation beneath the floor of the katholikon of this Byzantine monastery, in the two side aisles extending to the narthex, and in the central aisle. Two rows of three columns separate the aisles. The three on the north stand on round stone bases; the first column on the south has a square base, while the other two rest immediately on the floor. The bases or columns are founded on stone supports which themselves rest on walls within the foundations.The foundations of the north, south and west walls of the church were also exposed, consisting of six courses of stone slabs; the east wall is founded on bedrock, which also forms the floor of the side and main altars. Bedrock was also revealed beneath the floor of the sacristry. Three cist tombs were found in the narthex, two stone-built close to the north entrance and the third, of stone and brick, in the south part. In total, 14 free burials and eight reburials were found in the course of the excavation, all but one placed in series in the narthex (one free burial was set along the south colonnade, partially over its foundation).  Most of the pottery found was early modern, glazed (mostly green), with polychrome decoration and plant motifs. Plain sherds, a little black-glaze, and three small coin hoards were also found (one of Turkish coins, one comprising six Venetian coins, and one of modern coins). Fragments of polychrome wallpainting were found mostly in the sacristry, as well as plaster fragments from glass installations. 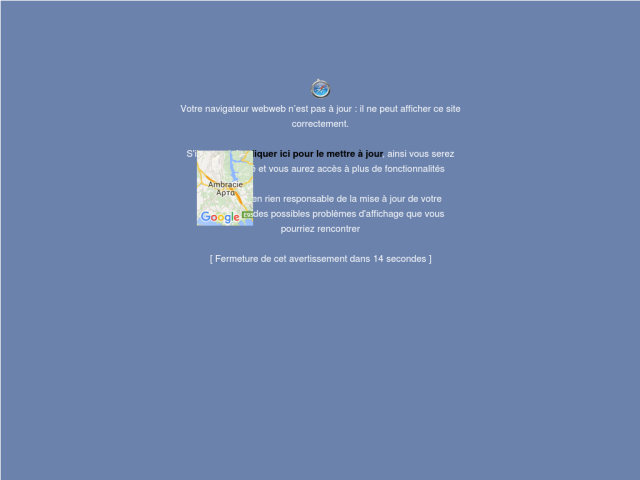