Since the outbreaks of the parasitosis with Marteilia refringens and Bonamia ostreae in the last 60's, the French production of the European flat oyster dropped from 20000 mT to less than 1500 mT currently, leaving the French shellfish farming in situation of virtually monoculture of the Pacific cupped oyster Crassostrea gigas. To sustain this traditional culture, Ifremer has developed, at the experimental level, a genetic selection for a better tolerance to Bonamia ostreae which led to an improvement of survivals. The transfer of these results to the business scale requires the control of the reproduction in hatchery and the adaptation of the cycle of production to the constraints of seedlings in deep water as practised in Brittany (France). That's why a project, cofunded by Ofimer (1), and intended to evaluate the technical and economic feasibility of the commercial production of tolerant flat oyster spats, was led between 2002and 2004 in partnership between Ifremer, a private hatchery (Vendée Naissain), the SYSAAF (2) and the SMIDAP (3).Spawning was obtained in 2002 by the Laboratory of Genetics and Pathology of Tremblade of Ifremer (Charente Maritime, France) from breeders descended from the experimental program of genetic selection. Average larval survival rate was 65% and the average settlement rate 40%. In experimental conditions, the contribution of the alga Tetraselmis suecica in larval phase led to an improvement of both survival and growth, which was not checked in commercial conditions. The pre growing step is essential in the cycle of production of Ostrea edulis to obtain asufficient size at seedling. This step, carried out in the Vendée Naissain facilities, does not seem to raise any specific problem, provided some decantation of water is met, if needed: the turbidity indeed is likely an element which blocks the growth in this species. The tolerance of the spat was assessed in both oyster bags in open water, and on the ground in deep water (8 m), as practised in the bay of Quiberon (Morbihan, France). Under these two conditions, the performances of the hatchery spat confirmed, after 2 years of breeding, the better tolerance acquired by the program of selection: the survival of tolerant oysters was 73,4% and 89,2% respectively on the ground and in bags, versus 33,6 and39,8% for the wild collected spat. The Bonamia infestation rate was estimated to 0% for the tolerant spat versus 20%for the wild one, at the beginning of the 3rd summer of breeding. This project pointed out the bottlenecks still existing in the commercial production of spat of this species and drew up, according to acquired knowledge, which could be a technically feasible production in commercial hatchery. (1) Office National Interprofessionnel des produits de la mer et de l'Aquaculture (2) Syndicat des Sélectionneurs Avicoles et Aquacoles Français) (3) Syndicat Mixte pour le Développement de l'Aquaculture et de la Pêche en Pays de la Loire ). 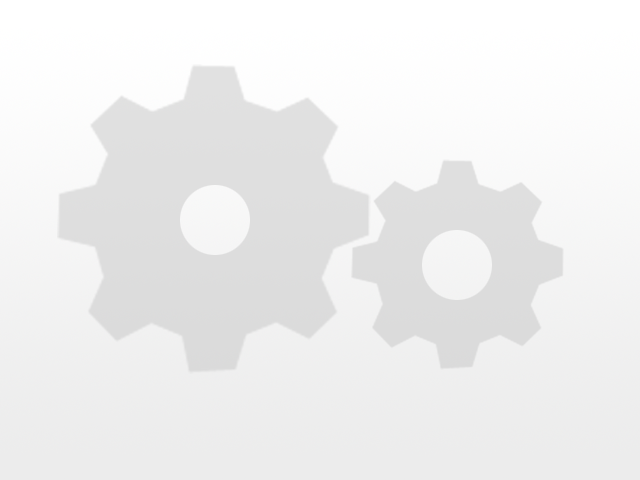