Embodied Cognition, Communication and the Making of Place and Identity: Reflections on Fieldwork with Masons

Department of Anthropology and Sociology

Despite anthropology’s longstanding fascination with the spaces and places of people’s lives, Gupta and Ferguson rightly identified a surprising lack of “self-consciousness about the issue of space in anthropological theory” (1997:33). In general, space has been dismissed as a pre-existing natural category within which societies are distributed and humans are politically, economically and socially organised: in other words, an infinite three-dimensional emptiness containing bounded places. Euclidean notions of space as homogenous and extensible have permitted passive contemplation of a distanced ‘there’, safely separated and reified as a static entity rather than a changing and socially contingent phenomenon. Until recent decades, the body, too, figured mainly as a vehicle or implement for social, cultural and material production, but rarely as a site of production and transformation in itself. The intent of my chapter is to locate and describe the role of human agents in the dynamic processes of making space, place and physical architecture. I start by briefly describing my fieldwork with masons in Northern Nigeria, Yemen and Mali. In addition to his embodied engagement with work and materials, a mason’s practices also include exchanges with clients, suppliers, fellow workers, local patrons and dispersed audiences of national and possibly global interest groups. My research concentrates largely on issues of training and skill-based knowledge, and I maintain that the apprenticeship systems in my places of fieldwork equip trainees with more than merely technical proficiency in their trade. Building sites are participant learning environments (Lave and Wenger 1991) where workers acquire and hone an array of business skills, professional comportment, social values, worldviews and, very often, trade secrets. These various forms of knowledge together construct the builder as a moral agent with publicly-recognised duties and responsibility toward his fellow tradesmen and public. The next section further develops the framework for an anthropology of place-making, and points to the seminal roles played by phenomenology and practice theory in directing the discipline’s attention to place and the body. Heidegger’s notion of ‘dwelling’ (1977), Merleau-Ponty’s phenomenology of the senses (1962) and, later, Bourdieu’s concept of the habitus (1977), all emphasise the essential connectedness between embodied subjects and place. Casey has drawn these ideas together in a re-thinking about place that forcefully challenges presuppositions of Euclidean space, subject-object relations and mind-body dualism (1996a). Place and human activity are conceived as mutually constitutive whereby place is constantly in the making, and making is always emplaced. Though my emphasis in this chapter is on masons, the concept of place-making extends to all dwellers, in Heidegger’s sense, who through their daily and ongoing practices make themselves at home in the world. As with any study of human production and identity formation, a theory of place-making must accommodate resistance and change. From Foucault we have understood that response is always and necessarily the effect of discourse, and operates within it (1977). But more than simply reproducing ‘truths’ and ways of being-in-the-world, Butler’s performance theory illustrates that stylised repetition has the potential to shift discursive boundaries, thereby introducing change to widely held practices, perceptions, beliefs and values. I will discuss with examples how masons, operating within historic systems of training and craft production, are capable of creative improvisation and the integration of innovation within discourses of ‘tradition’ in manners acceptable to their fellow practitioners and audiences of local patrons. In this sense, masons in so-called ‘traditional’ contexts can be recognised as going beyond established conventions of style and practice, and to be constantly re-inscribing architecture and place with the changing meanings and values of the local and wider societies of which they are part. In sum, I review the contributions from phenomenology, practice and performance theories toward better describing the experiential, situated and constructed nature of human activity, but I also acknowledge their individual limitations in providing any satisfactory explanation of how the acquisition and generation of a masons’ skilled and stylised practices actually occur. If anthropology is to move beyond the black box of habitus and the descriptive surface of performance theory to more detailed investigations of skill-based learning, production and innovation, then we must look to the ways that skills are communicated, processed and actualised in human cognition. Significantly, a craftsperson’s trade knowledge is learned and performed in practice, and on-site communication is generated and interpreted almost exclusively from the body. I therefore contend that anthropological studies of such skill-based activities must engage seriously with the question of embodied cognition and communication. The final section posits a way forward by centrally theorising the nature of on-site communication between masons and their trainees in the making of buildings. In doing so, I introduce an interdisciplinary approach that takes seriously what’s on offer from linguistics, the neurosciences and philosophy of mind. Most notably, the ideas I am developing are inspired by a Dynamic Syntax theory of language (Cann, Kempson and Marten 2005) and I am re-casting its principal tenets as the basis for a cognitive model of embodied communication. Not only am I endeavouring to extend conventional ideas about human knowledge beyond the realm of language and propositional thinking, I am also moving my anthropological studies beyond our disciplinary boundaries to engage in a broader, more inclusive discourse about place-making and what it is to be human. 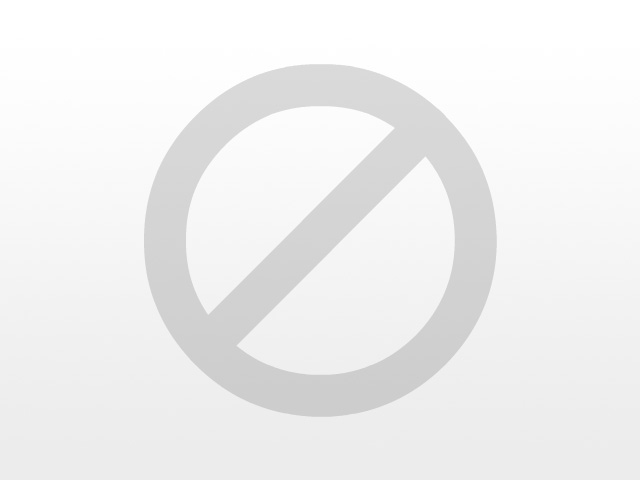