He was with God and was God?

The word θεός is used for both the Father and the Son in the Gospel of John. How should this be understood? After an analysis of the different uses of this word for the Son it is concluded that such a use is based on an intimate relation between the Father and Son which is expressed in functional unity as well as unity of will and thought. The claims of the Jewish opponents that Jesus makes himself God and is therefore a blasphemer are then considered. The Jewish opponents blame Jesus for trespassing against or even threatening the sovereignty of the only God of Israel. The conceptions about heavenly or angelic rulers that threaten one another are considered against John's strong imagery and language that indicates the non-threatening relationship between God, the Father and God, the Son. 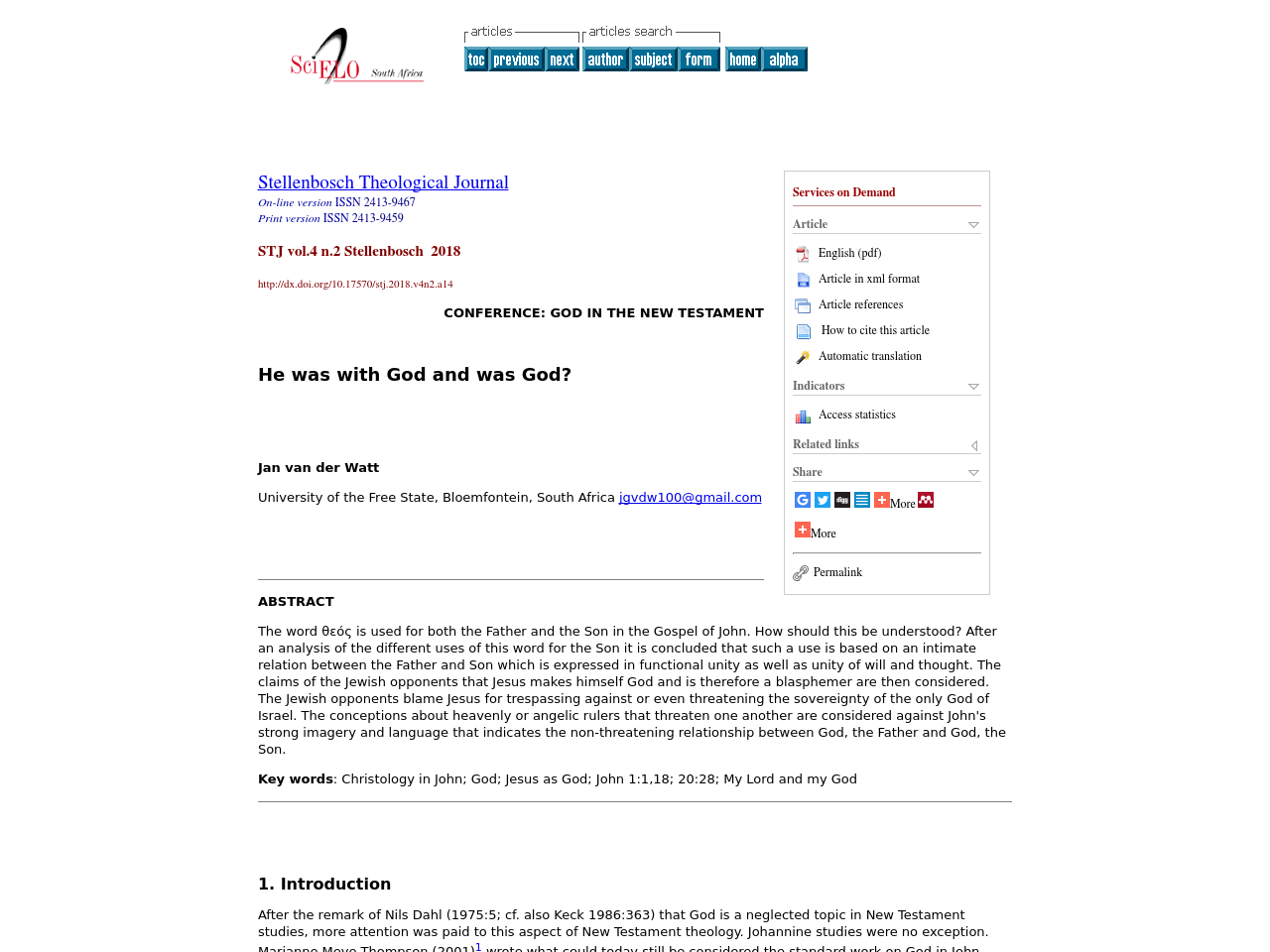