The purpose of this study is to deal with interactions between envy, economic growth and income and wealth distribution in a heterogeneous-household growth model with economic structure. With regards to envy and its impact, this study is influenced by the economic model with envy by Gershman (2014). We deal with the (destructive) role of envy on labor supply, time distribution between labor and destructive activities, and wealth and income distribution. The model is framed in a general dynamic general equilibrium theory. The economic structure composes of one consumer goods sector and one capital goods sector. The motion is described by a set of diﬀerential equations. We simulate the movement of a three-group economy with endogenous envy. We carry out comparative dynamic analysis to show how envy and other exogenous changes aﬀect transitory processes and equilibrium structure of the economy. 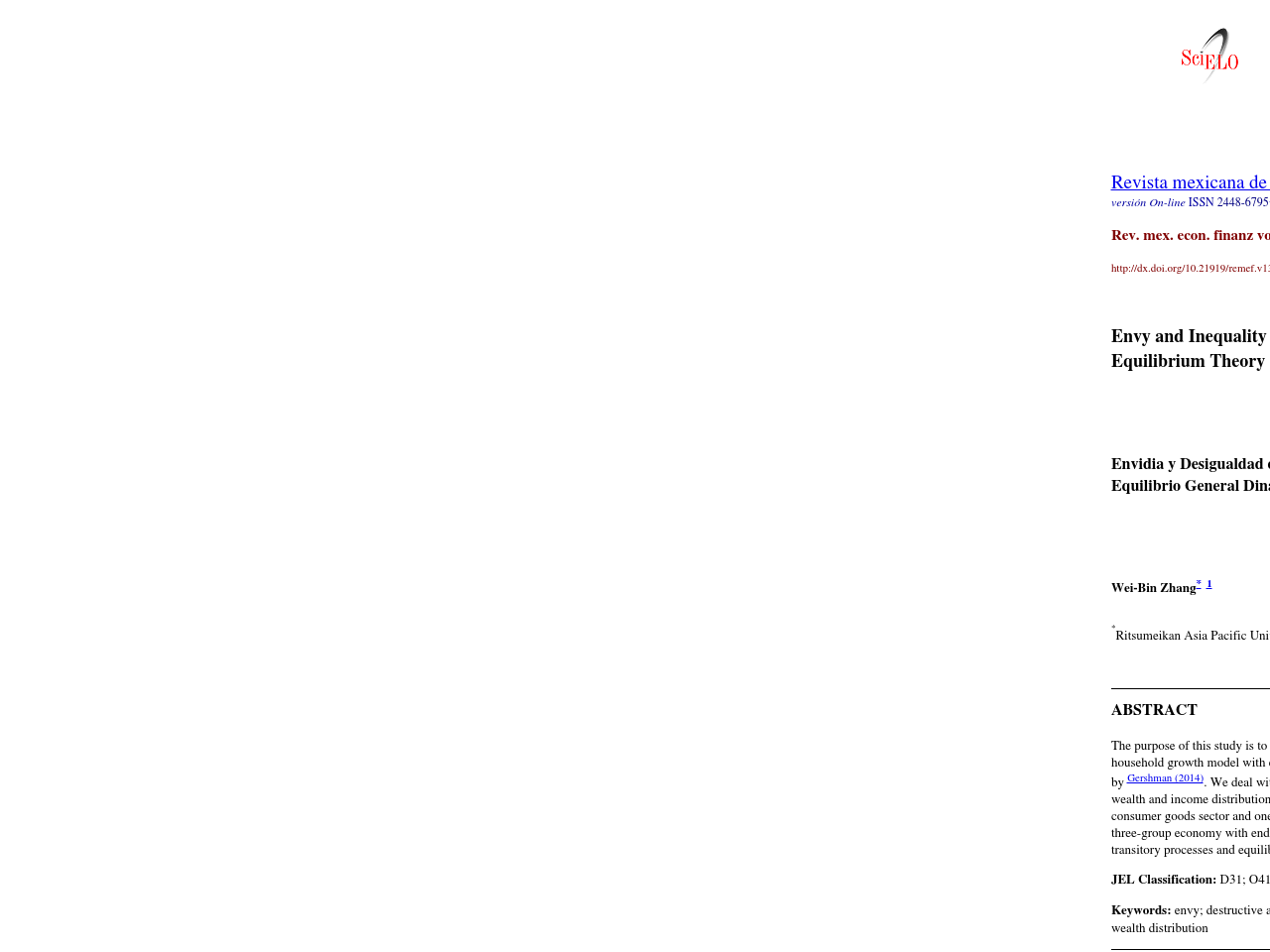