Using two earned income/tax declaration experimental designs we show that only partial liars are affected by a truth-telling oath, a non-price commitment device. Under oath, we see no change in the number of chronic liars and fewer partial liars. Rather than smoothly increasing their compliance, we also observe that partial liars who respond to the oath, respond by becoming fully honest under oath. Based on both response times data and the consistency of subjects when several compliance decisions are made in a row, we show that partial lying arises as the result of weak preferences towards profitable honesty. The oath only transforms people with weak preferences for lying into being committed to the truth. 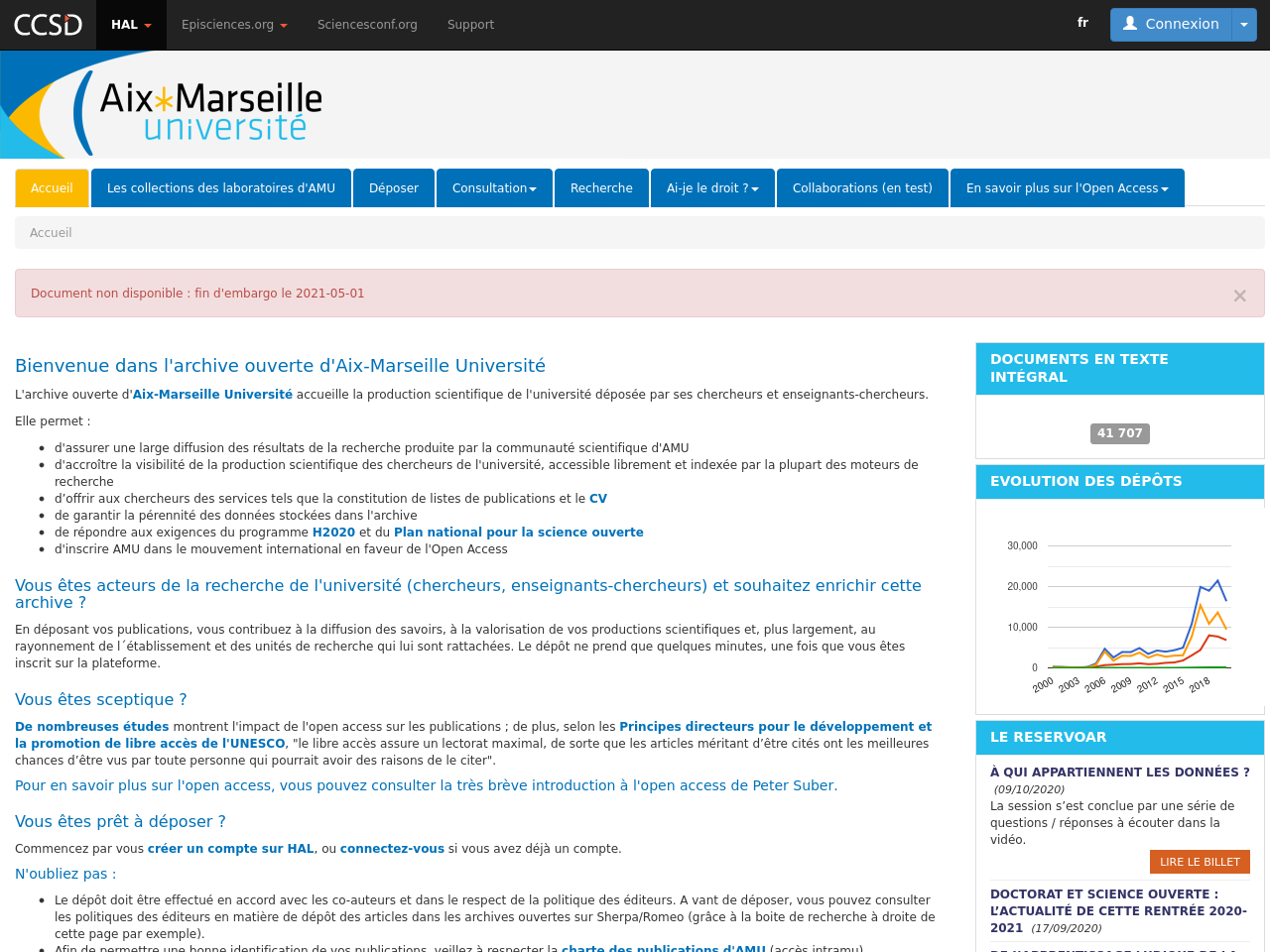