"The Frame of Legal Customs" ("Der Rahmen der Rechtsgewohnheiten") attempts to interchange results from two scientific disciplines, legal theory and legal history for the middle ages. The first part describes the present and in the sphere of legal theory not unypical view of law as a system of norms as introduced by theorists like Hans Kelsen ore H.L.A. Hart. Main target of criticism is the concept of law as provided by legal positivism, pointing out the problems of the logic of norms and the speech-act-theoretical background of this concept. The second part shows the inadequacy of the modern concept of law – which faces law as system of norms – for the situation of the early middle ages, when law was practiced in judicial assemblies in a strict oral manner without the common use of written texts. Results of German legal history which assume a more differentiated structure of legal thinking (based on incompatible categories of law: "recht", "Gebot", "Willkür") instead of one comprehensive notion of law, are discussed. The third part is dedicated to the close examination of the concept of law of three of the most important legal historians in Germany (Karl Kroeschell, Gerhard Dilcher, Jürgen Weitzel). The fourth and last part offers an alternative approach to the problem, how legal thinking and legal practice can be understood in premodern societies. It starts at the fundamental criticism of legal positivism, which can be found in the work of Ronald Dworkin ("law as integrity") and earlier at Carl Schmitts concept of concrete order ("Konkretes Ordnungsdenken"). The correlation between the role of legal rules, decisions and orders is discussed within the proposed theoretical frame. Finally the notion of order-configurations ("Ordnungskonfigurationen"), which has been brought into discussion by Stefan Weinfurter, is compared to the concept of law as a form of concrete order as developed in the text. A text of Adalbero of Laon and the letters of pope Gregory VII are interpreted as an illustrating example (and implicit criticism on Weinfurter's specific use of sociological functionalism) using the proposed alternative categories. 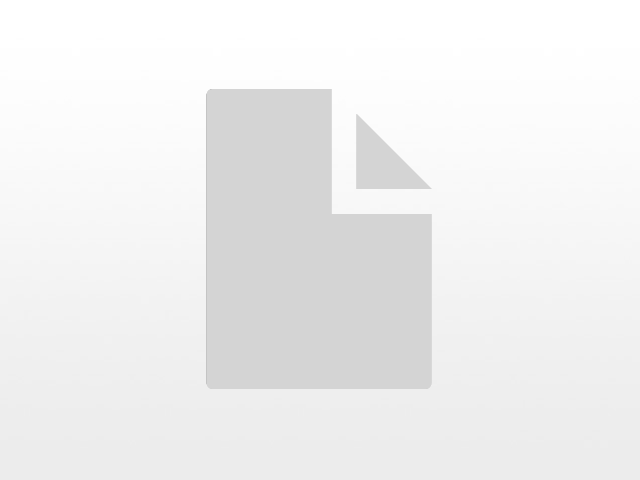