Linear and nonlinear causality between marriages, births and economic growth 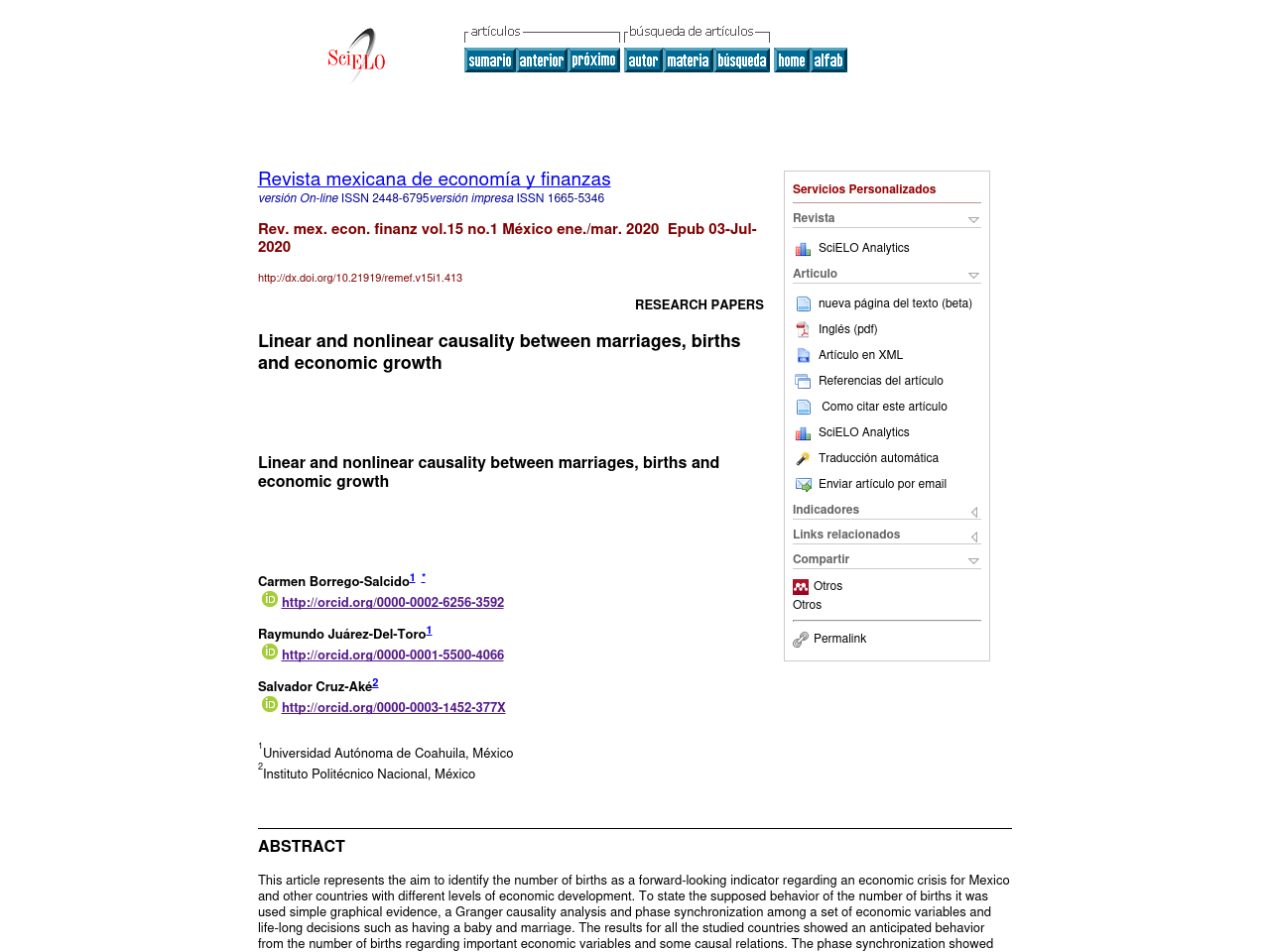