The evolution of working memory

To be able to maintain sensory information long enough to make decisions is a characteristic of all living things, including single cells, plants, and animals. The maintenance of sensory information despite interference is also a generic definition of working memory, and thus, its evolution began with the very first forms of life. In contrast to this basic definition of working memory, Baddeley and Hitch (1974) proposed a multicomponent theory of working memory and hypothesized that attention to and completion of a task required four specific cognitive components:1) a central executive, which selects the appropriate stimuli to attend to,2) a visuospatial sketchpad, which views the external world,3) phonological storage, which temporarily stores and processes sounds, and4) an episodic buffer, which is a temporary memory area that integrates information from the visuospatial sketchpad and phonological storage until the central executive acts upon that information.The present chapter traces the evolution of these components and the basic principles of learning and memory that guided them from the first forms of life to modern Homo sapiens. 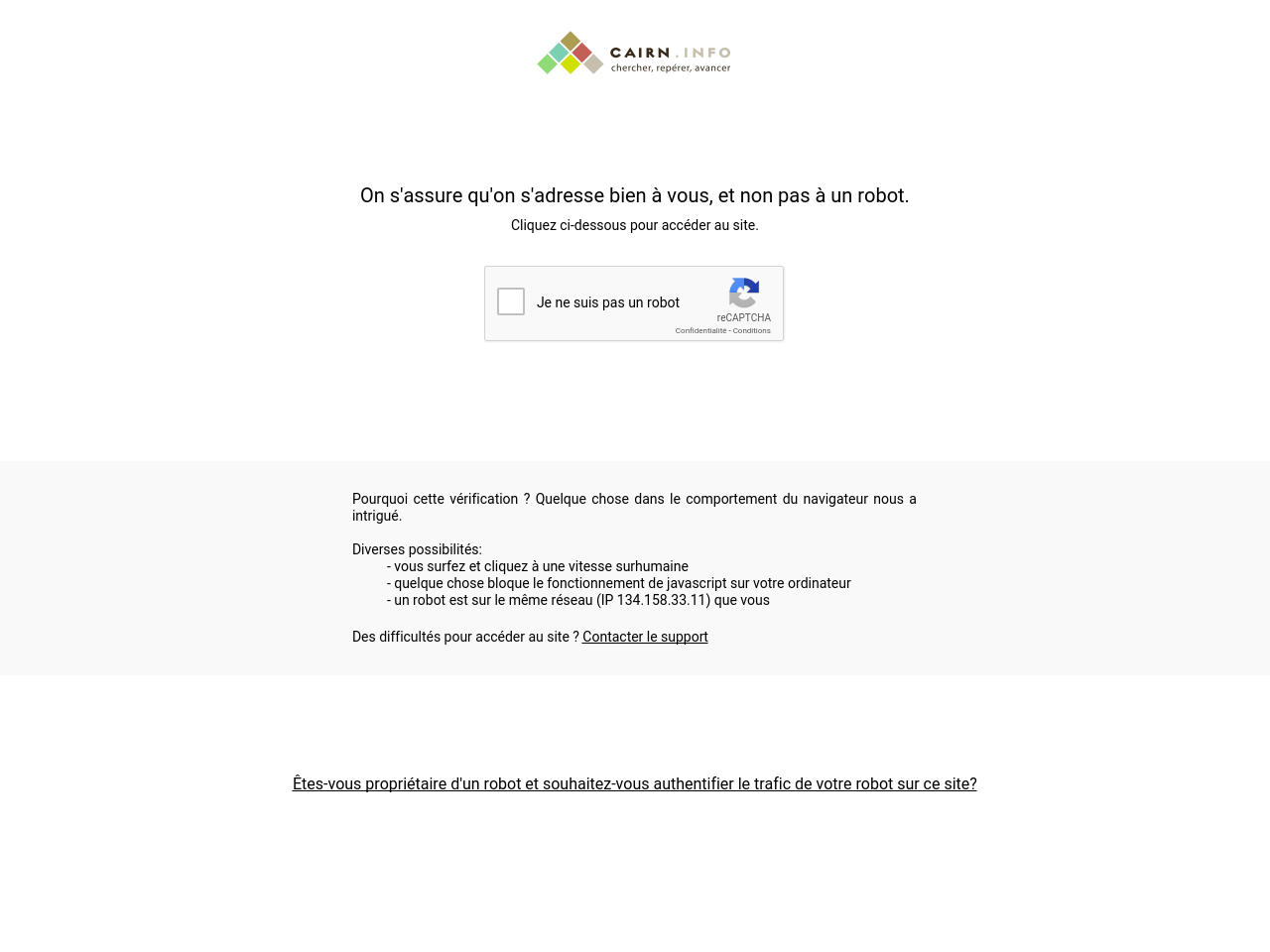