The Rahui : Legal pluralism in Polynesian traditional management of resources and territories

This collection deals with an ancient institution in Eastern Polynesia called the rahui, a form of restricting access to resources and/or territories.While tapu had been extensively discussed in the scientific literature on Oceanian anthropology, the rahui is quite absent from secondary modern literature. This situation is all the more problematic because individual actors, societies, and states in the Pacific are readapting such concepts to their current needs, such as environment regulation or cultural legitimacy. This book assembles a comprehensive collection of current works on the rahui from a legal pluralism perspective. This study as a whole underlines the new assertion of identity that has flowed from the cultural dimension of the rahui. Today, rahui have become a means for indigenous communities to be fully recognised on a political level. Some indigenous communities choose to restore the rahui in order to preserve political control of their territory or, in some cases, to get it back. For the state, better control of the rahui represents a way of asserting its legitimacy and its sovereignty, in the face of this reassertion by indigenous communities. 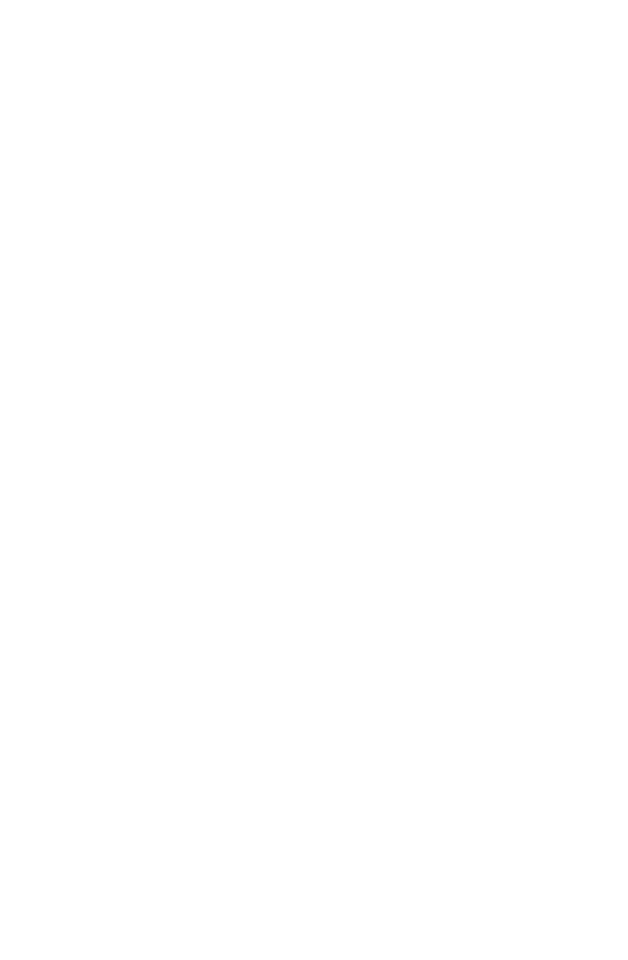