Cats could be dogs, but dogs could not be cats: what if they bark and mew? A Connectionist Account of Early Infant Memory and Categorization

Robert Reuter, « Cats could be dogs, but dogs could not be cats: what if they bark and mew? A Connectionist Account of Early Infant Memory and Categorization », ORBi Lu, Sciences sociales et humaines

The goal of this paper is to replicate and extend the connectionist model presented by Mareschal and French(1997) as an account of 'the particularities of […] infant memory and categorization'. With infants, the sequential presentation of cats followed by dogs yields an expected increase in infants' looking time, whereas the reversed presentation order does not. This intriguing asymmetry of infants' category formation, first reported by Quinn, Eimas, and Rosenkrantz (1993), was simulated by Mareschal et al.'s simple connectionist network. In addition, the authors proposed that this asymmetric categorization is a natural b yproduct of the 'asymmetric overlaps of the visual feature distributions' of cats and dogs. Using a simple feed forward backpropagationnetwork, we successfully replicated this asymmetric categorization effect, as well as a reported asymmetric exclusivity effect in the two categories, and anasymmetric interference effect of learning dogs on the memory for cats, but not of learning cats on the memory for dogs. We furthermore investigated the authors'explanation of the asymmetric effects, firstly, by systematically varying the overall similarity between learned items and interfering items, and secondly, by adding a binary feature to the input set, namely the animal cry (barking vs. mewing). The results of the present modeling underscore the authors' explanation of the observed effects in infants' memory and categorization, but also suggest lines of further experimental research susceptible to undermine the proposed connectionist account. 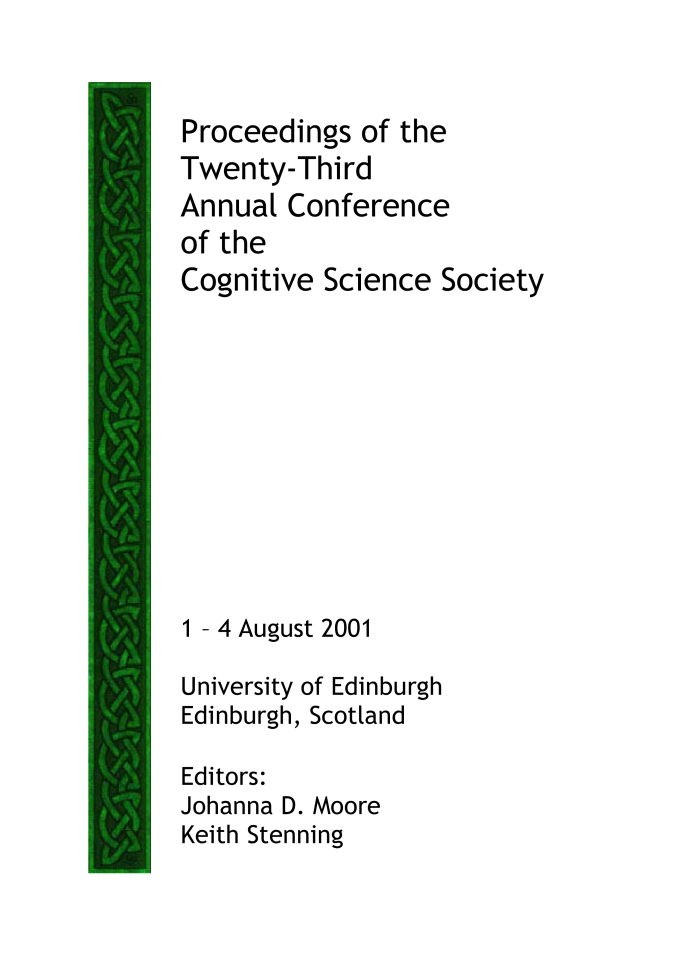