‪‪Conflict with Others at a Bleeding Frontier: The Case of ‪ ‪Tagoi‪ ‪ in the Northeastern Nuba Mountains – Sudan‪‪

‪This article looks at the escalating conflict between the Tagoi and Hawazma and their allies over natural resources and political authority in the north-eastern Nuba Mountains, from the Tagoi’s perspective. It explains why and how the Tagoi Area has become a free zone for settlement by the Hawazma and their allies, who have succeeded in developing an independent native administration in the area and have begun to contest the Tagoi’s rights to political authority and land. It illustrates how security concerns associated with the Second Civil War between the government of Sudan (GoS) and the Sudan People’s Liberation Movement/Army (SPLM/A) first and the Sudan/South Sudan international border after the secession of South Sudan in 2011 have contributed to the escalation of this conflict. It also shows how this conflict has recently become entangled with the armed conflict between the GoS and the SPLM/A-North, thus attaining a new dimension.‪ 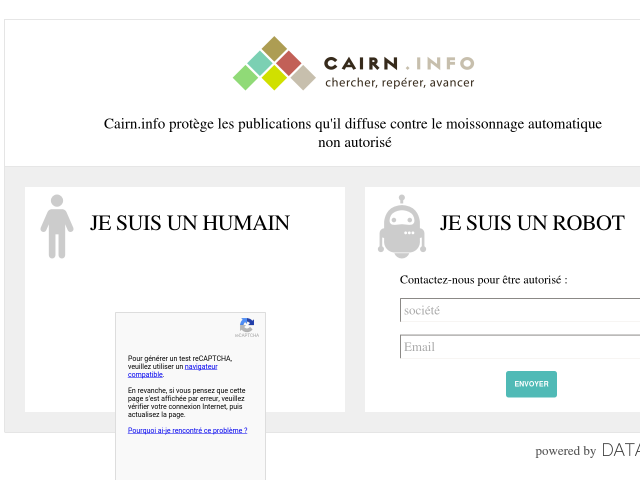