This paper contains a financial forecast using Artificial Neural Networks. The analysis uses the traditional Backpropagation algorithm, followed by Resilient Backpropagation, to estimate the network weights. The use of Resilient Backpropagation Neural Networks solves the learning rate determination problem. Both algorithms are consistent and offer similar predictions. Six major Stock Exchange Market indices from Asia, Europe, and North America were analyzed to obtain hit ratios that could then be compared among markets. A dependent variable was constructed using daily close prices, which was then used for supervised learning and in a matrix of characteristic variables constructed using technical analysis indicators. The time series dataset ranges from January 2000 to June 2019, a period of large fluctuations due to improvements in information technology and high capital mobility. Instead of prediction itself, the scientific objective was to evaluate the relative importance of characteristic variables that allow prediction. Two contribution measures found in the literature were used to evaluate the relevance of each variable for all six financial markets analyzed. Finding that these measures are not always consistent, a simple contribution measure was constructed, giving each weight a geometric interpretation. Evidence is provided that the Rate-of-Change (ROC) is the most useful prediction tool for four aggregate indices, the exceptions being the Hang Seng and EU50 indices, where fastK is the most prominent tool. 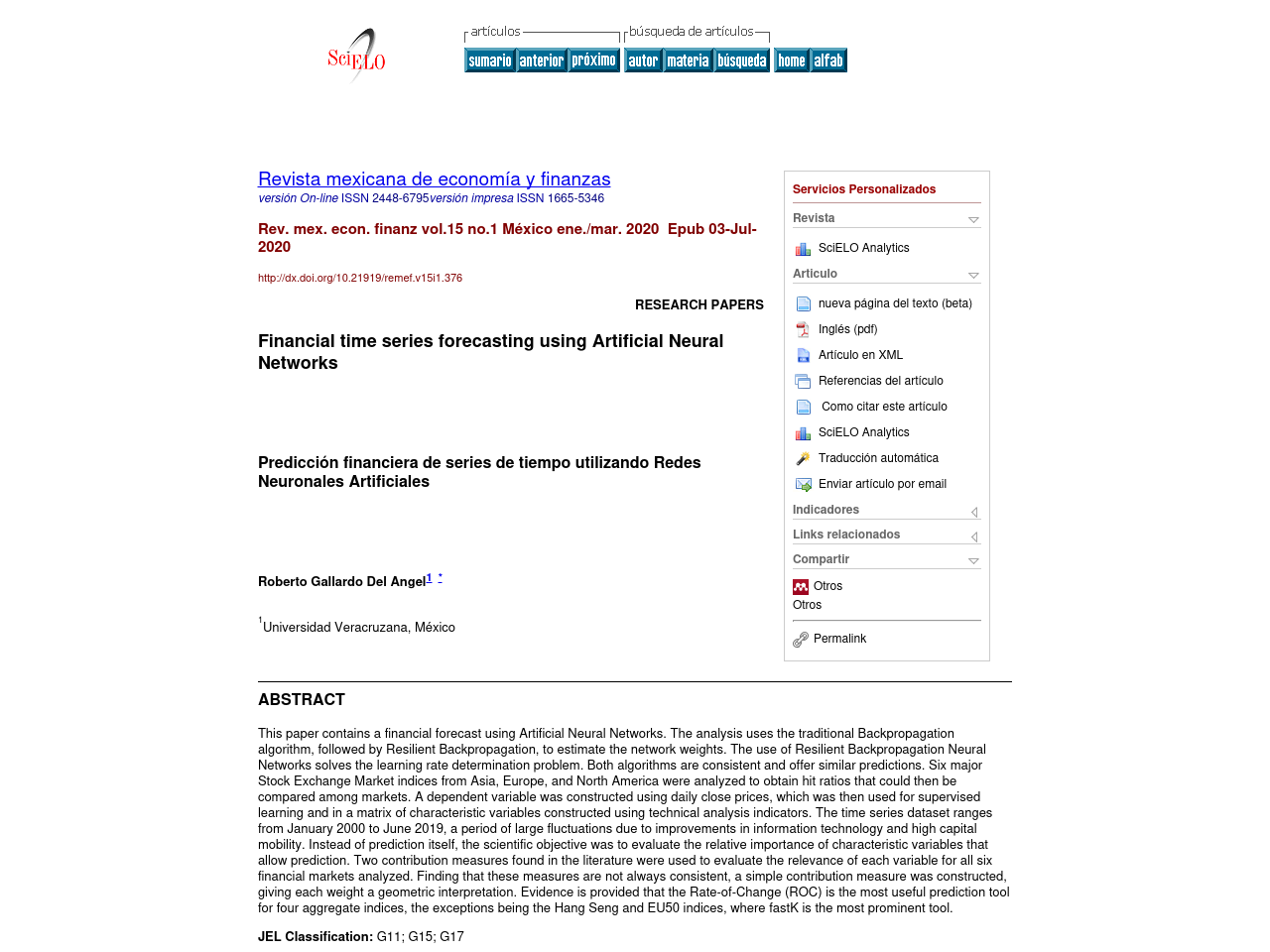